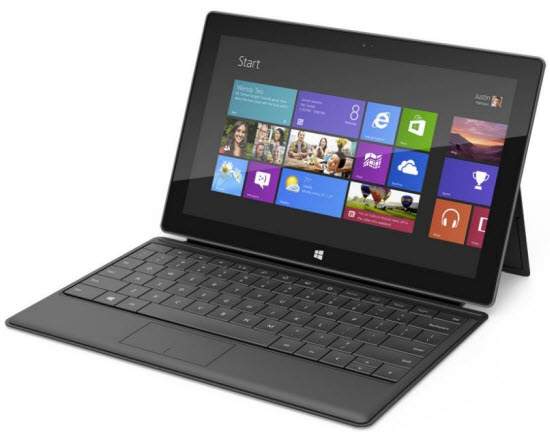 Microsoft the largest software manufacturer of the world is also well known for its world class hardware products. Besides Windows operating system that runs over 90% of world’s personal computers, Microsoft is also known for Xbox 360 consoles and other sorts of hardware devices. And now Microsoft has eyed to further strengthen its base in the hardware arena with the release of its newest and powerful tablet, the Microsoft Surface Pro.

Now it’s time to take your online instant messaging experience to a new level. With the coming of Microsoft Windows Live Messenger you can now do some real time video chatting with your friends and avoid the mess of fake people altogether. The new Messenger is free video chat enabled IM software with which you can chat with anybody, anytime and anywhere.

Now go anywhere no need to carry all your personal data or collections with you. With the powerful functionality of synchronization of the documents over the web you can access the contents while sitting anywhere. Besides syncing the contents of your PC now you can sync the contents to your Windows phone with this Zune software which is supportable for Windows PC and MAC OS. 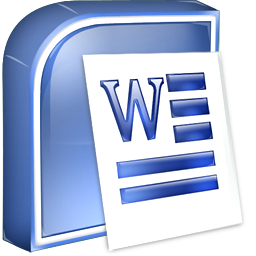 MS word provides you plenty of functionalities to make your work easy and fast. Many of you must be having adept knowledge in Microsoft Word as it is frequently used but still there are some useful tools which may be highly helpful to you and you might not be aware of that . One of them is the AutoCorrect Options which is not visible in the menu bar and is used to correct typos and misspellings as they occur.

The buzz of launching of windows 8 is over as Microsoft came up with the official release of the developer preview version of Windows 8 during the BUILD developer conference. This is the pre- beta version of windows 8 and it detailed developer tools essential to write applications for the Windows OS family. Thus, it is still not safe to run on production system. 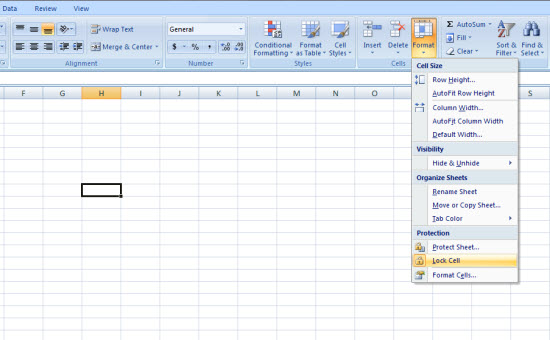 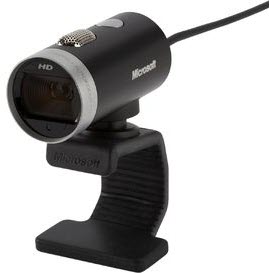 The all new Microsoft LifeCam Cinema 720p HD-Webcam is a 720p HD web cam which captures true HD videos at up to 30 FPS.

Microsoft has released Xbox Avatar Kinect which let you chat with your friends in interactive way using your avatar. This chat forum allows you to chat with up to seven other friends.

Read moreInteract with your Avatar on Xbox Avatar Kinect