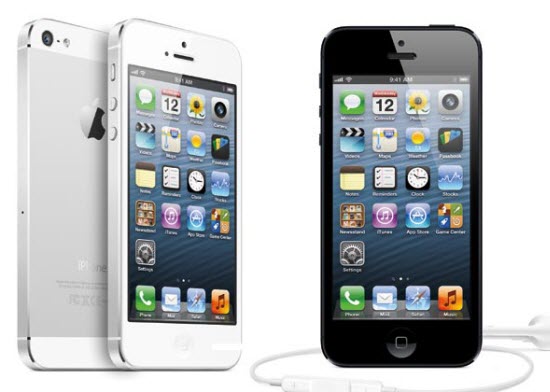 Many people simply cannot get through the day without having their smartphone handy. If you want to become one of these people, and you have some money to spend, there is a smartphone out there that is perfect your needs. To help you find such a mobile device, here are 5 of the hottest smartphones money can buy: 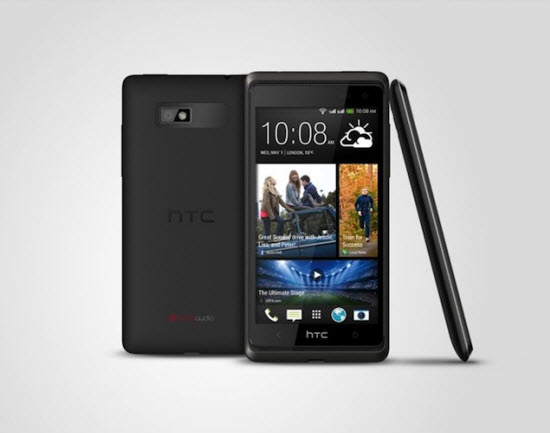 HTC has always been in the forefront of mobile manufacturing. Its wide range of Android Smartphones has captivated and thrilled the mobile lovers from all across the world. It’s each, and every Smartphone bears true resemblance of style, power, performance, innovation and are of course highly user friendly too. 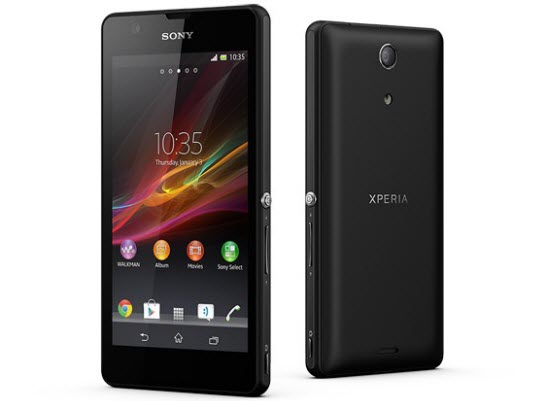 The much awaited Sony Xperia ZR has been finally announced. The new Smartphone comes with an amazing water resistant capability and is able to take photos and videos underwater. Sony has further declared that Xperia ZR would be available soon throughout the world, starting from Q2 2013, but has not yet disclosed its pricing. 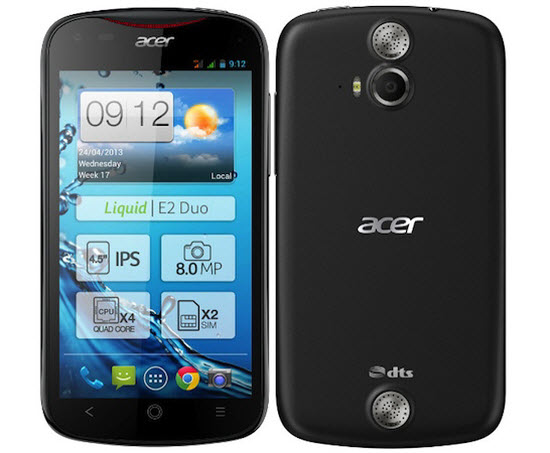 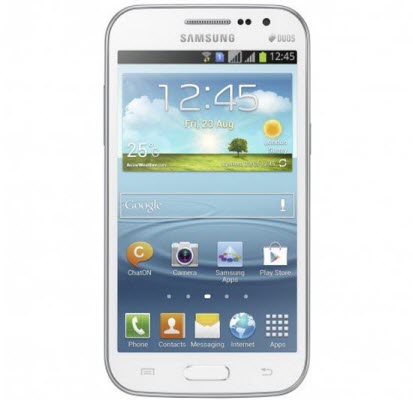 Samsung, the world’s leading electronics and mobile manufacturing company have announced yet another powerful mid-range Smartphone known as Galaxy Win. The Smartphone is scheduled to be released soon in select markets. The exact detail of the pricing of Samsung Galaxy Win is not available of as yet however, the price tag is rumored to be around $250. 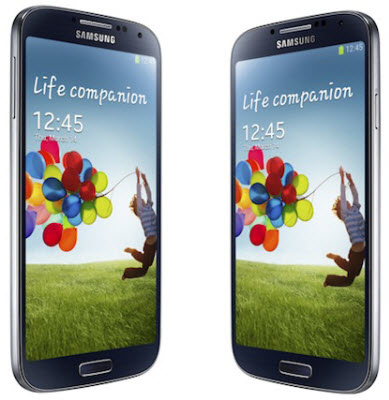 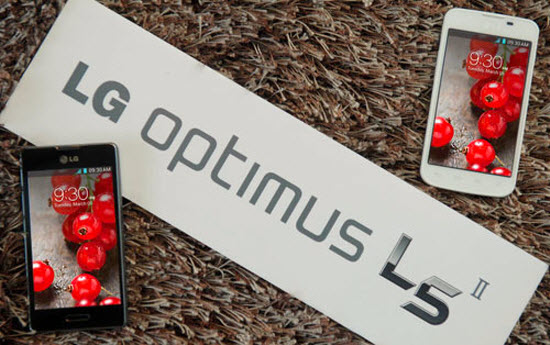 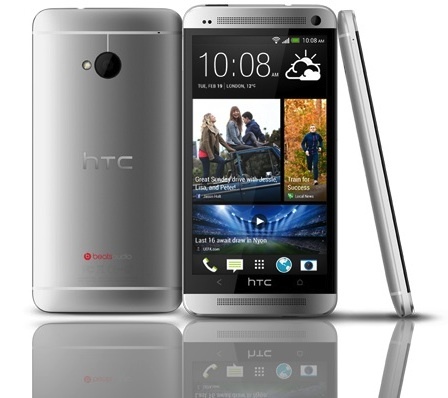 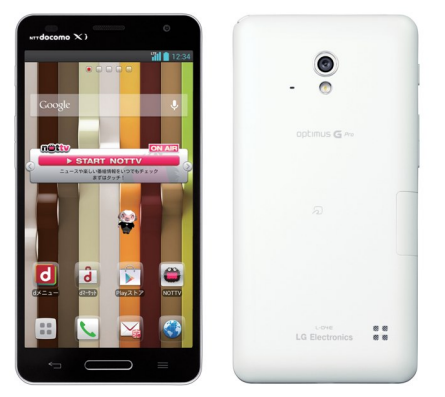 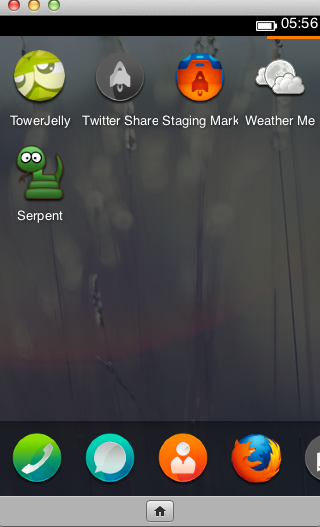