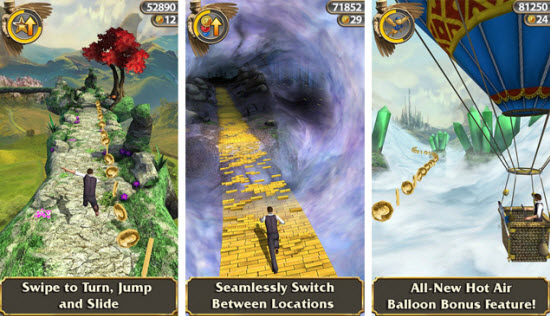 Amazing Alex is another game launched by Rovio after a great success of Angry Birds. Amazing Alex is physics puzzle game which takes place in a young boy house. This game is available for both Android and iOS users.

Rovio introduces your favorite game Angry Birds in new Avatar, a new bird and named the game ‘Angry Birds Space’. Rovio debut its first game in late 2009 since then the whole world is crazy about the game. Angry Bird have very big fan following Rovio never let the down the expectation of the fans they timely introduces their sequels like Angry Bird Seasons and Angry Bird Rio.

Check out the new game Modern Combat 3:Fallen Nation from Gameloft this could be the one the best game from Gameloft which offers you great first person shooter (FPS) graphics and this new game put all the existing series far behind. 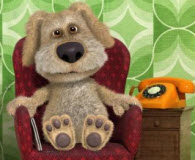 Playing childish always makes you remember the age of childhood when you didn’t have much to think about. But with the growing age you get entangled with other more important stuffs. Realizing the truth and inspired by the new generation of mobile touch devices, OutFit 7 has developed simple, engaging apps of talking where you can interact with the characters of the app. Categorized under Talking Friends there are number of related apps. Some are free while need are paid. 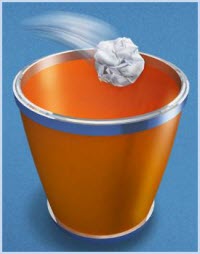 Getting bored or tired with your work? Relax yourself by playing this easy to use Paper Tossing game. From among thousands of games in the Android market and App store we this time introduce with the simple and easy game ‘Paper Toss’ which is available for both Android phone users and Apple users.

Racing Moto is a simple, robust and fast paced racing game where you can weave in and out of traffic. It becomes quiet hard and also exciting as you progress. Eventually motorbike gears up to such a speed that takes you out of the real world. It’s a fast paced motorbike game that accelerates when you tap on the screen. 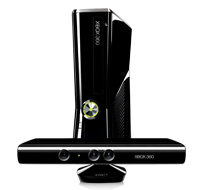 Computer or Video Gaming was popular among children and youngsters but today’s gaming consoles have change the way of gaming and now everyone love these games. 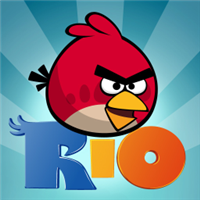 After iOS and Android Angry Birds Rio is now available for Nokia Symbian^3. You can get this amazing game from Nokia Ovi Store.