Samsung is not letting anything to bypass its doorstep. Every new development gets tagged with Samsung in one or the other way. Following the current practice this time Samsung introduced Galaxy Nexus (or Nexus Prime), the first phone to run on Android 4.0 Ice cream Sandwich. Being the successor of Nexus S this phone is also a fully powered and equipped with numerous features and functionality.

Looking at the glimpse Nexus Prime resembles like Galaxy S II from the rear while from front it gives the obvious feeling of successor of Nexus S. It has a gigantic Super AMOLED Plus display of 4.65 inches with a 1280-by-720-pixel resolution. 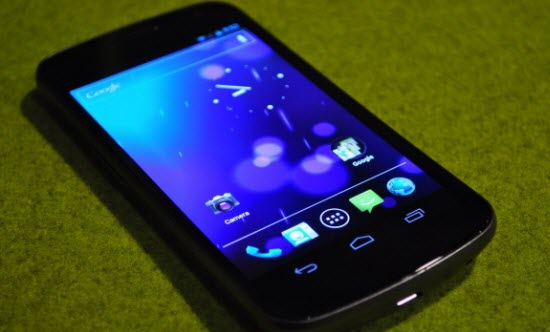 Galaxy Nexus runs on the Android 4.0 Ice cream Sandwich operating system (the first phone to run the Android 4.0) and powers 1.2 GHz dual- core processor for the fast performance. It supports both HSPA and LTE connectivity and has 1GB of RAM and a 1,750mAh battery.

The camera of the phone is of 5MP with LED flash and zero shutter lag and can record HD videos at 1080p with features like cropping and twisting newfangled panorama mode. It has a front camera of 1.3 MP for self portraits and video chats. The camera of Galaxy Nexus definitely lags the one of Galaxy S II which has 8MP and 2MP rear and front camera. 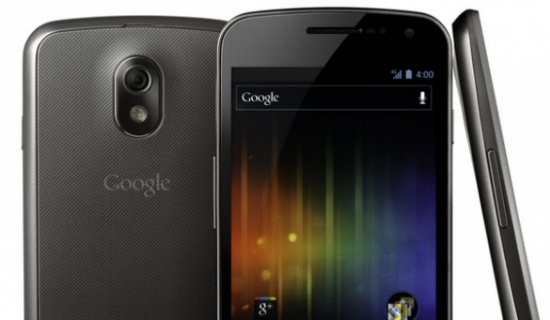 Other features include Near Field Communication (NFC) as well as a Barometer. It supports 3.5mm headphone jack, Bluetooth 3.0, USB 2.0 and 802.11a/b/g/n Wi-Fi. With the NFC technology you can exchange contact information, make mobile payments, play games, and do other tasks. The phone will be available in 16GB and 32GB memory space variants and will be weighing little bit heavy than the Galaxy S II.

The phone will be available in US from November but still it trails Samsung Galaxy S II in some parameters. But the experience of Android 4.0 Ice Cream Sandwich with features like face recognition unlock, Android Beam, live effects on videos, etc. will make it the choice for the buyers.