Samsung after losing from Apple is back with its new Galaxy player 5.8. The unique and demanding feature of this player is its 5.8 inch screen more or less like a tablet. Samsung has announced the release of this music player with its features. Samsung has not quoted the prices yet. 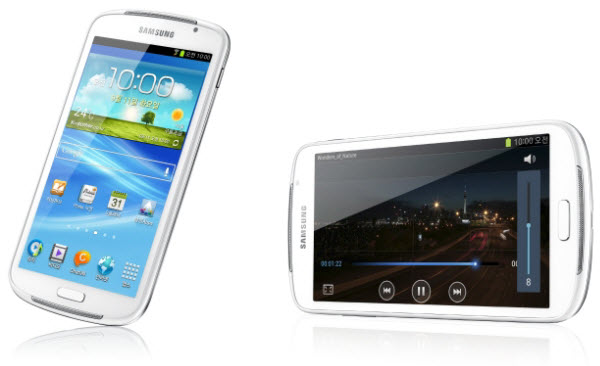 Another overwhelming feature of this media player is that it comes with 16GB and32 GB models which can easily be increased upto 32GB using a microSD card and RAM of 1GB. It has a massive battery of 2500 mAh which allows you to enjoy music for a couple of days and a front facing camera. With so enhanced entertainment feature it also comes with a pre installed educational content as it has learning hub and other multimedia content.

Samsung Galaxy Player 5.8 to support video calling has front facing VGA camera. In terms of connectivity this device is Wi-Fi enabled and Bluetooth 4.0 and GPS support. Another feature matching S III has been recognized in this device is AllShare and ChatOn messenger

This media player has the entire feature if you compare it with a tablet. The most awaited thing is its price, if its price will be lesser than Samsung can easily capture the market. Samsung will declare its price this week only at IFA 2012.