Steve Jobs, a Revolutionary man in the world of technology passed away yesterday night on 5th October, 2011 while suffering from his prolonged sickness because of pancreatic cancer which he had in 2004 and the liver transplant in April, 2009. His downfall of health became the cause of his death. Not only America but the whole world is in dismay after his death.

Brief: Steven Paul Jobs born on 24th February, 1955 in California was the co- founder, chief executive officer and chairman of Apple Inc. the leading brand in terms of mobile phones and tablets. He along with Steve Wozniak, Mike Markkula and others co founded the Apple Inc. in 1970s by launching their first computer in the market Apple II series and created the most revolutionary Xerox PARC’s mouse-driven graphical user interface, which led to the creation of the Macintosh O.S. Steve became the CEO of Apple Inc. in 1997 after rejoining the venture and remained there till 24th August, 2011. 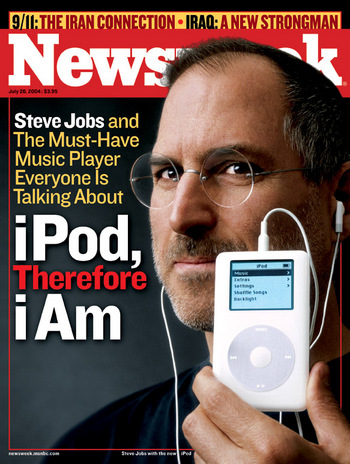 He served for the company for many years and during his tenure he took the company to the highest peaks and made it a top brand under the mobile phones and computers. On August 24, 2011, Jobs announced his resignation from his role as Apple’s CEO and Tim Cook took his place as the successor. On October 5, 2011, Apple announced that Jobs had died. Because of the chronic illness from the disease of Cancer in Pancreas and liver transplant surgery he just survived for 56 years.

Contribution: Steve Jobs was among the greatest innovators of America and during his life span he gave lot of revolutionaries to the technical world. His first achievement was the Xerox PARC’s mouse-driven graphical user interface which later on became the Macintosh O.S. in the Apple’s computer. He then joined NEXT computers and after that also contributed to Pixar and Disney Company. With the return of Steve in Apple Inc. he brought the most innovative concepts in the mobile world.. He gave the revolutionary concept of iPad and iPod and the iPhone which still grabs the likings of the entire market. 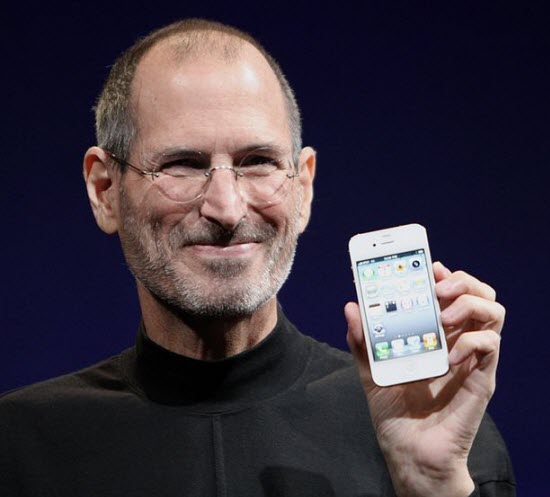 Company introduced the iPod, portable music player, iTunes digital music software, and the iTunes Store and made drastic change into consumer electronics and music distribution. On June 29, 2007, Apple entered the cellular phone business with the introduction of the iPhone, a multi-touch display cell phone, which also included the features of an iPod and, with its own mobile browser, revolutionized the mobile browsing scene.

Overall the idea of his contribution can be judged from the fact that Jobs is listed as either primary inventor or co-inventor in 338 US patents or patent applications related to a range of technologies from actual computer and portable devices to user interfaces (including touch-based), speakers, keyboards, power adapters, staircases, clasps, sleeves, lanyards and packages. 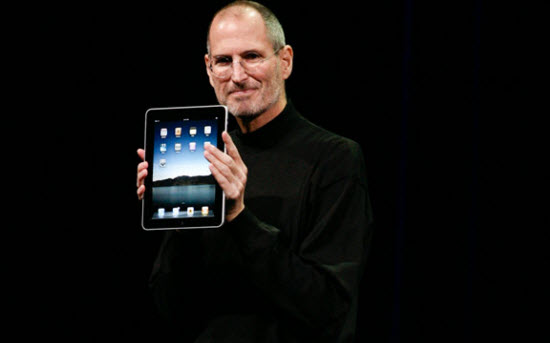 Before the 1 day of his death Apple had launched its new iPhone 4S series but who knew that after a day he will be gone out of the world. It is not only a sad day for the Americans but to the whole world. The world has lost the most innovative and revolutionary man. He will be remembered for years and years. 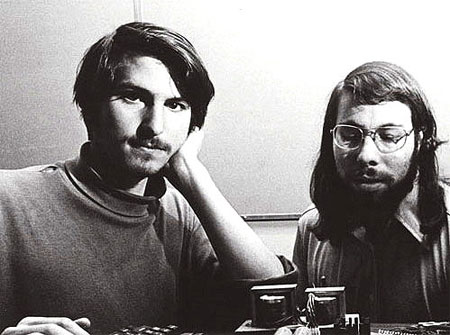 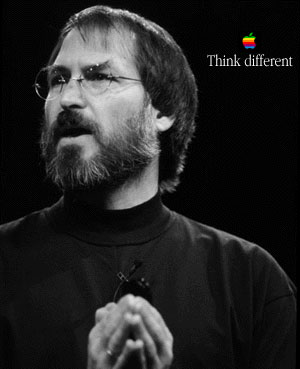 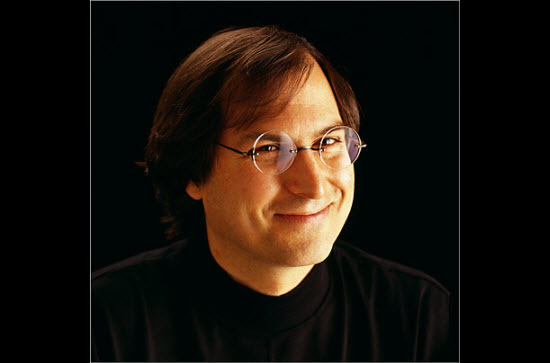