After so many delays after its announcement in February, Huawei Ascent D1 is ready to be launched in China on 12th September 2oi2 which is seven months after its official announcements. Ascend D1 was delayed because of some manufacturing problem. The smartphone by Huawei cost 2699 Yuan (approx $425). If you need this smartphone by Huawei you can order it online on company’s online store.

It is being termed as “world’s fastest smartphone” by MWC. The unique feature of this smartphone is that it has a quad core processor (1.4GHz cortex A9 processor) and 1GB RAM. It works on Android 4.0 Ice Cream Sandwich as its operating system. Its GPU (Graphics Processing unit) is of PowerVR SGX540. 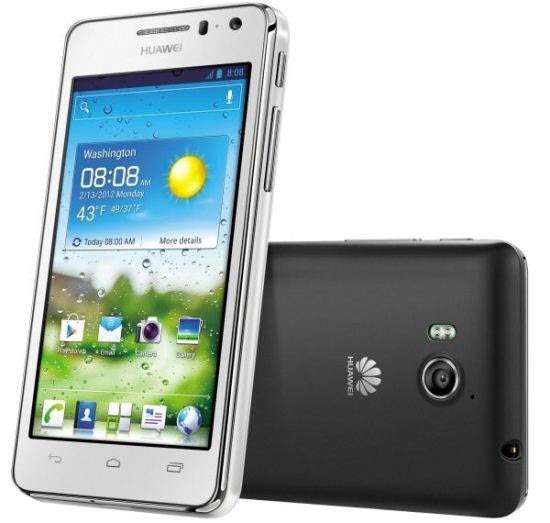 Huawei Ascend D1 has two cameras one at the front other at the rear, rear camera is of 8 Mega pixels whereas front camera is of 1.3 Mega Pixels and can record video of 1080 pixels. Ascend D1 has a screen size of 4.5 inch, with a resolution of 720*1280 pixels having IPS+ LCD capacitive multi touchscreen. It weighs just 132gms.

Ascend has an internal memory of 8 GB which can be further expanded upto 32GB using a MicroSD card. For connectivity it has Bluetooth, GPS, USB port of 2.0 mm and is Wi-Fi enabled and a jack of 3.5mm. It is available only in black and white colors. Huawei Ascend D1 has a standard battery of Li-on of 1800mAh which has a standby of 400hours.

Product page of this smartphone says that the first consignment is already sold out and will be shipped within this week whereas another consignment will be available for shipping within two weeks.