Samsung’s awaited next generation Smartphone Galaxy S 2 or Galaxy S Plus i9001 is coming soon. Sources say new Samsung Galaxy S is going to launch in Russia next month. 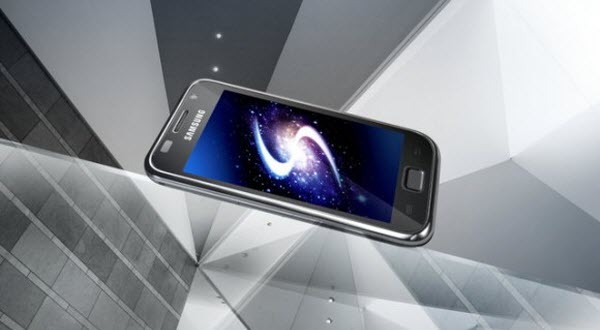 The new Samsung Galaxy S 2011 is coming with 1.4GHz processor along with 4-inch WVGA Super AMOLED display, 5 megapixel camera with recording capability of 720p HD video, 8GB of internal storage and Bluetooth 3.0 like features. The Galaxy S Plus 2011 will run on Android 2.3 Gingerbread, with Samsung’s own TouchWiz 3.0 on top.

The Galaxy S 2011 edition is expected to hit Russia around the end of April and expected price of 23,990 Rubles ($846). Right now there is no news for release in other country. 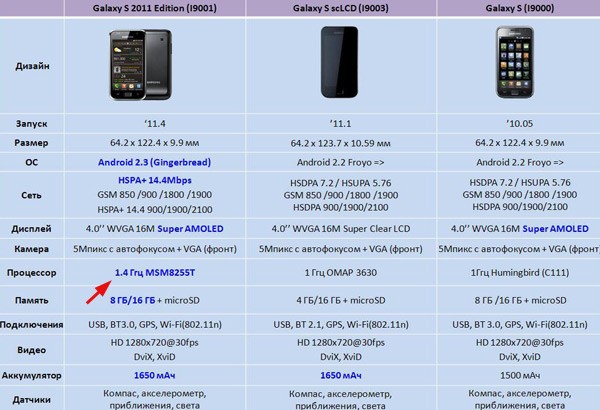