Developers of Linux distribution openSUSE have updated the operating system to version 12.1 with much improvement and added features after eight months of robust development. openSUSE one of the well known open distributed Linux operating system is now based on the new 3.1 kernel. 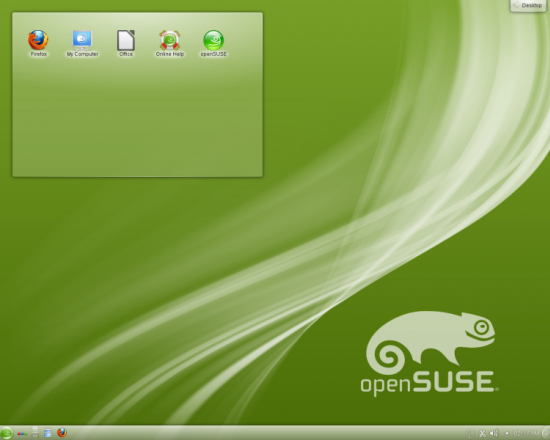 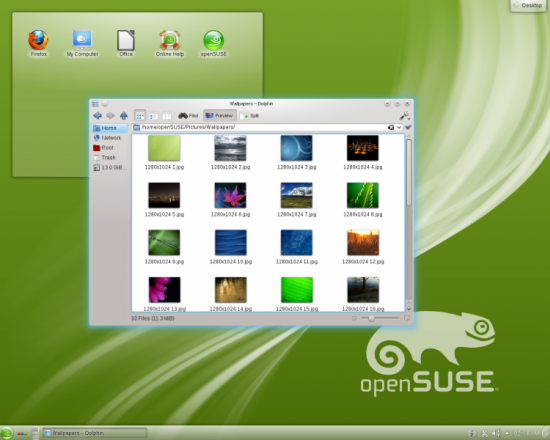 XCFE and LXDE: The updated version includes better theming and desktop integration as well as an improved selection of applications part of the default selection for each desktop.

Another major feature to the new version is Snapper, a snapshot feature based on an update to the Linux b-tree file system which allows users to make space efficient copies of files, which they can then view or revert back to easily, making this an important backup and restore tool.

There are some other minor updates also made in the new version. Overall, the distribution now allows better usage and fast speeds to the system and the company is still endeavoring hard to further enhance the software.