The Smartphone has a screen size of 4.65 inches (1280*720 pixels) with HD super AMOLED display. Samsung Galaxy Premier is said to be similar as Samsung Galaxy S III.

Samsung Galaxy Premier runs on Android latest version 4.1 (Jelly Bean) as its operating system. It has a 1.5 GHz dual core processor with a RAM of 1 GB. Premier is available in two versions in its internal memory, 8 GB and 16 GB which is expandable up to 32 GB using a Micro SD card. 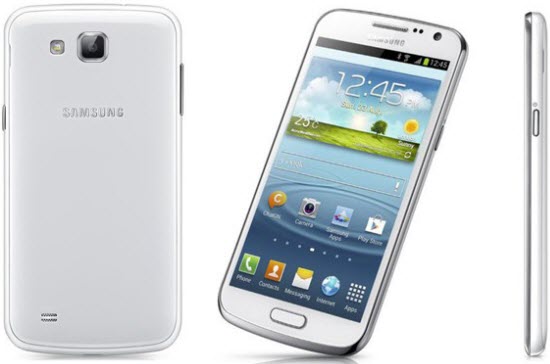